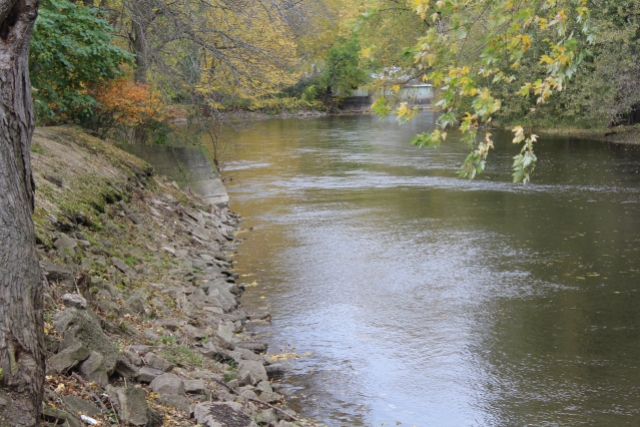 I’ve been walking by the river these days, while the temperature hovers between warmish and cool. I love watching the wind blow the leaves off the trees; the leaves are whisked in the water, landing softly, swirling their way with the slow-moving current. The leaves float along,  slightly submerged, but not overcome.

I walk by his house. 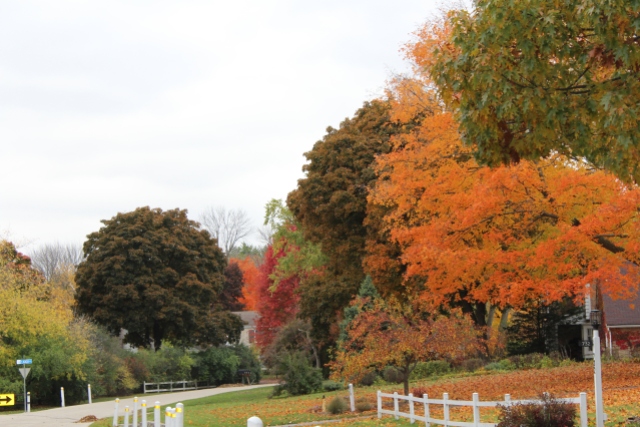 He stoops forward, walking slowly with his cane, sighing and moaning… it isn’t easy to walk anymore.  He stays indoors most of the time.

He is old, weak, fragile, and feeble physically, but mentally, he is lucid,  intelligent, articulate, and possesses a keen memory.  He reads books, many books, on many topics.

He lives alone in the house he and his wife built 40 years ago, and he has no desire to leave it.  He takes care of himself, though he has some help with chores here and there. He reads The New York Times daily.

Every Friday night, he bakes homemade bread for the Sabbath, which his son and daughter attend each week. They also eat chicken stew, baked chicken, salad, and some sort of sweet rolls. Today, he had us shake some apples off his tree, so he could make homemade apple pie. He even makes his crust from scratch.

I invited him over for a visit, and we had fried rice and hot tea. He had asked me for a fried rice recipe last year; and as it turns out, he has been using my recipe since then, and even served it for a Friday night Sabbath meal! 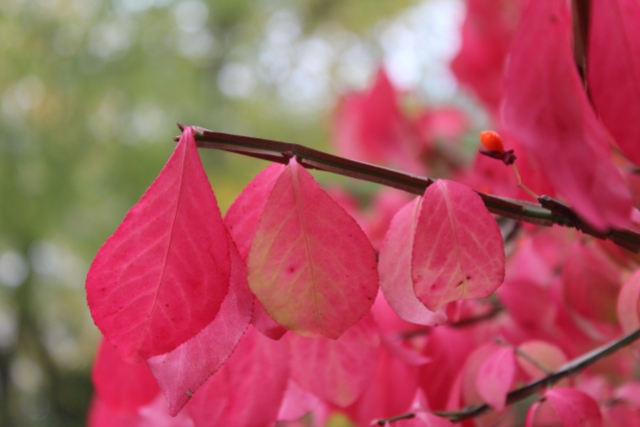 He speaks English, Hebrew, and Yiddish— although, he says, there is no one to speak Yiddish with anymore, except with his Rabbi. His wife, who passed away a few years ago, spoke and read Yiddish. Yiddish is a difficult language he said, he only spoke it, but his wife  was able to read and speak. He speaks quite highly of his wife. Hebrew is like Latin, with strict conjugation and structure rules. People think it is hard, he says, but it isn’t really.

I brought out my Passover plate and  goblet to show him… I had forgotten it had scripture written on it,  with the following: “Jesus is the Lamb of God who takes away the sins of the world.” He read that and said, “Well, I disagree with that.”

But, it is no matter, we continue talking. I told him I had organized a Seder dinner a few times, and printed the Haggadah off the internet. He told me what Haggadah meant , the original meanings, as well the meanings of a few other words. 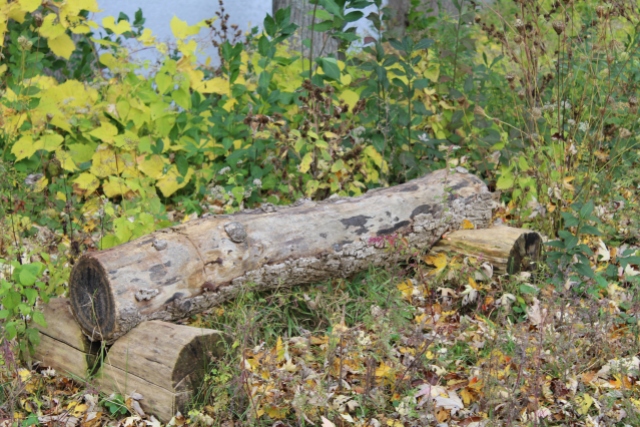 We talked about the country where his parents came from, Ukraine, and  where he himself grew up, in Iowa. Sometime after moving to our current city, he tells me he is the one who built the second quick lube business in the county– but eventually he had to sell to the city because of eminent domain. After all of that, he volunteered in the Jewish Day School, teaching Hebrew phonetics, reading, etc.

He told me always wears his head covering, because he said, chuckling, “When you meet your Maker, you want to be ready, and not have your hair all over the place!”

We talked about the Jewish garment makers in New York… and that their children became doctors, lawyers, and engineers, because attending New York University was free. Education was so important to the Jewish people.

I learned so much just in the span of less than an hour than I could have gleaned from a book. 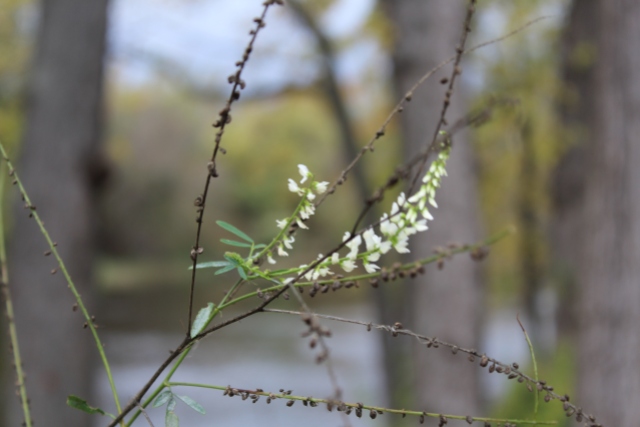 He was in great apprehension over an appointment he had yesterday with the DMV, about his drivers license.

“They gave me great trouble when I was in  my eighties,” he said. At the age of 98, he feared they would not renew his license.

We found out today: he  received his license. I was so happy for him. I know he is greatly relieved. 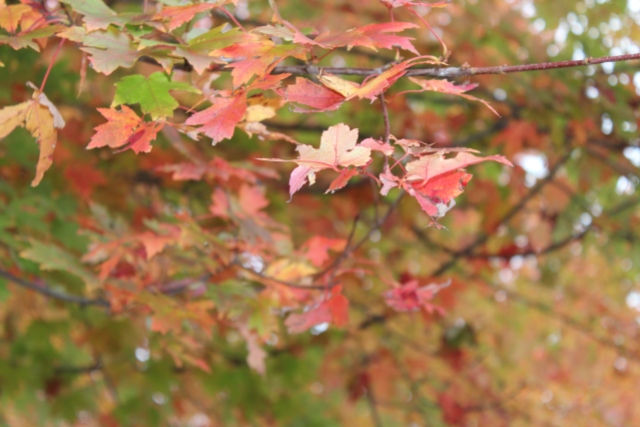 He was so appreciative of the invitation to visit, and he welcomed us to visit anytime. He says he is home 99% of the time.

Before he left, he wanted to see a picture I had on the wall. The picture is actually scripture, written in beautiful calligraphy. I took it down and brought it near to him so  he could read it: selections from 1 Corinthians 13. It was obvious he had never read it before, but he recognized it as being from the Bible.

“The Bible was written by Jewish people, except Luke. And you see, they are writing about love,” he said, before we left the house to drive him home.

He wants to teach my students, he told me. He wants me to invite him so he can speak to “my class.” I told him I’ll try to arrange something. It will have to be at my house, as he cannot go across town to do it.

Like a leaf falling on the river, our lives intersect, for such a time as this. A divine appointment. I am thankful. 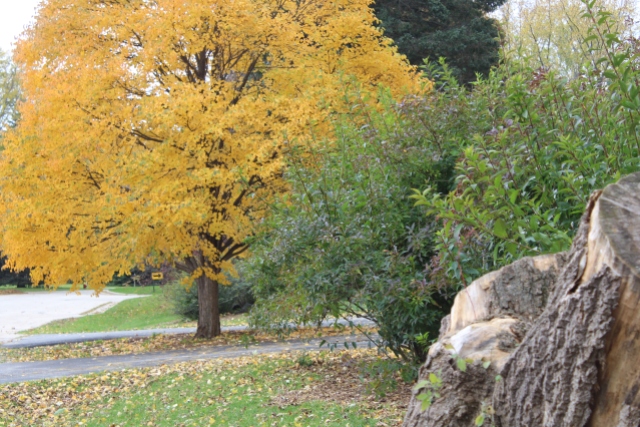