The News From June

Below is a post that has been sitting in my draft folder since I wrote it in late June. I wrote about a particular situation that was occurring (and still an issue) in our country, and in this post, ponder if/how I should address such issues here on the blog.

The news has been awfully depressing this week (the week of June 22, 2018). News often is, and while the stories vary from week to week, the constant feature is some level of outrage, anger, or sadness. The degree of each may vary.  When I thought it couldn’t get worse, it did.

What a frustrating situation happening in our country. I can’t imagine, as a parent, having a child taken away from me, and I can’t imagine the trauma the separated children are experiencing. It’s terribly frustrating to hear that these children, WHO HAVE PARENTS, will probably go into foster care. This makes absolutely no sense to me.

These children must be reunited with their parents. This is egregious and cruel. We’re talking about infants, too. Imagine that. Who’s changing their diapers, who’s putting them to bed? Who cares an iota if they cry? Is someone responding? What are they being fed? What about an infant with an allergy; of course, they wouldn’t know! (I had an infant with a food allergy!)

Kids of all ages, infants to teenagers, need a parent. They need more than 3 meals a day and a roof over their heads; they need someone who cares. Being looked after by a stranger, in a language they probably do not speak, and in a facility with guards and locks and chain fences, is going to have a lasting impact on their lives. Would you allow a stranger to come into your home in your absence, and take care of your child? Would you hand your child over to a stranger? That’s what was done to these parents and these children.

And, excuse me for having to say this, but I am saying it. They are brown-skinned. If they were white, do you think we’d be having this conversation? We’re ok with brown-skinned teens being hurdled off to facilities. We’re used to dark-skinned people and incarceration.

When things like this come along, I will sign petitions, send letters, make phone calls. But it never seems enough. I often wonder what the purpose of the petition serves; does it truly result in a change? Should I even sign it? I have signed them, I do sign them, but I admit, I often don’t expect a lasting change. I hope for one, but I do wonder how much political leverage a petition actually has. In this particular case, many faith-based and religious groups spoke up and that voice was heard, and it may have helped some, but there are still separated families with no plan to reunite them. In fact, I saw in the news today that the government asked the military for thousands of beds on military bases. So now our military bases will be used for internment camps? I’ve also been reading of ‘tents’ to be set up. The refugee crisis is here, and we are supposed to be here to help, not hinder.

But then again, we’ve done it before. Here’s a picture someone posted on Twitter. 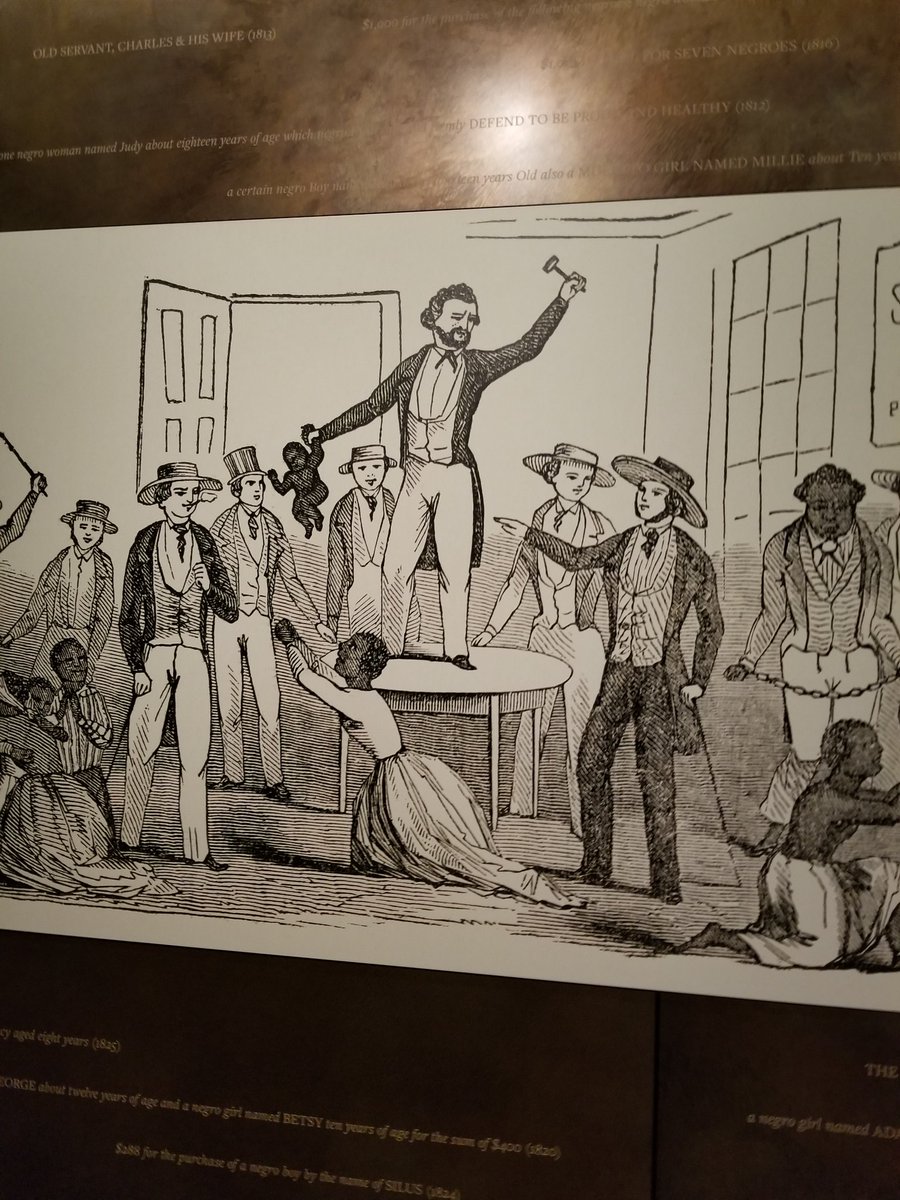 From the National Museum of African American History

I wasn’t planning on writing any of the above. I often wonder if I should write anything political. I heard the advice of someone once, speaking to writers, say, “If you want to be writer, stick to writing. Don’t be political in your social media. Save your political conversations for the dinner table, or when you are with your friends or family.”

But you know what? Sometimes, it’s hard to follow that. I struggle with where to put my feet.